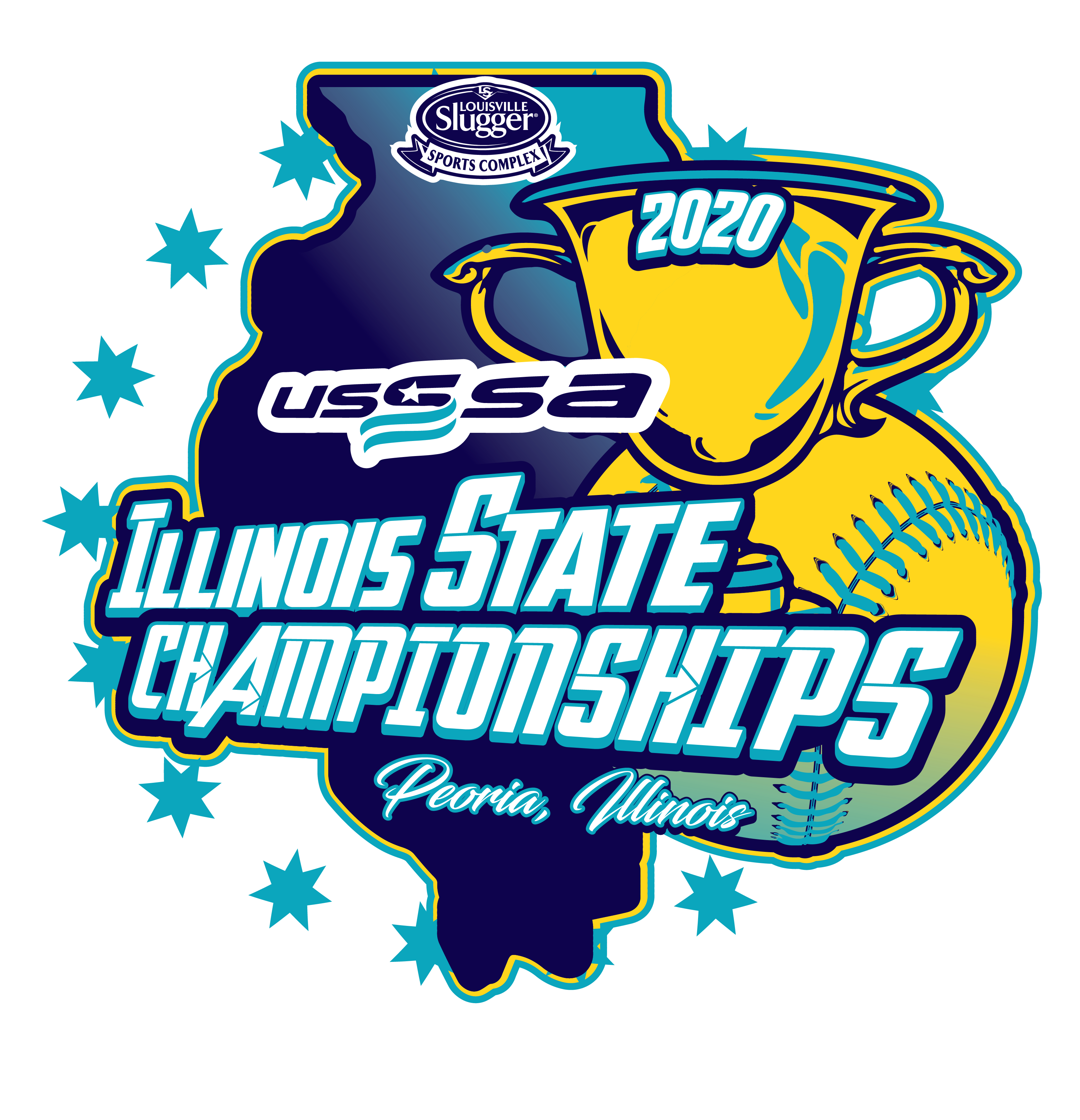 Directions for adding your roster to the ISTS program

Go to www.usssa.com. Click on the sport your team plays. On the left side menu you will see a link that says “Log In/Log Out.” Click on “Log In.” You will see your team listed in the middle of the page. Highlight the team name by clicking on it if it’s not already highlighted. Below that there is an option that says “Roster Adds and Updates.” Click in the circle next to it and click – “Submit.” An affidavit page will display. After reading the page, click on “I agree.” This will bring you to the page where you enter your roster. In the “Add player” box – type in the player’s first name, last name and then date of birth. Click – “Add Player.” On the next page you will be required to select the player’s State. Save Player. Click – “View Team” to enter your next player.

Note: Make sure that you enter player birth dates in this format – 4/25/1996. If a player’s name has an apostrophe in it, leave it out. Do not add quotes to names.

The main objective for team classification is allowing teams to play within their skill level and bring parity to the Illinois USSSA program. In all fairness to its members, Illinois USSSA will follow the below guidelines to insure that teams are placed into the class where they can compete.

An “A” Level Team is classified based on the experience and skill level of the team’s individual members. Teams that are considered highly competitive within Illinois will be considered an “A” team. Any Illinois team that competes at an “A” level in any other ruling association must play “A” level in USSSA as well.

All “A” teams MUST compete at the “A” level tournaments, even if playing up an age level. For example, if a 12U “A” team moves up to 13U, it is considered a 13U Open “A” team. If that team chooses to participate in tournaments at the 14U level, those tournaments must have a 14U “A” level bracket or be a 14U Open tournament.

All “B” teams are watched closely throughout the season by the State Director and may be classified as an “A” level team at any time during the season per USSSA National By-Laws.

This program is limited to any team that might have limited tournament experience and has no more than 2 former Class “B” players and no Class “A” players on the roster. Also, these teams would not be very competitive in the Class “B” program. The program is open to In House League player/team or All Star League team/players. This is a restricted program and any team that does not meet the requirements will not be allowed to participate. Teams may qualify for the Class “C” World Series. There is a Class “C” State Tournament, but teams do not have to play to attend the World Series, although we hope you do for valuable USSSA tournament experience.

A team’s classification may be appealed at any time throughout the season through the State Director’s Office. You must provide a written document with full details as to the reason you feel that this team should not be classified at the higher classification. Appeals can be made via email to the State Director. Please give a brief explanation on why the appeal, while also including the team name, team’s USSSA registration number, age level and additional information you feel is valuable. This appeal can only by made by the Head Coach/Manager. At no time may a team knowingly play at a lower classification than their official classification. This action may lead to a team’s suspension from USSSA. Note: the odd year (i.e. 11U) divisions are a subset of the even year (i.e. 12U) divisions.

Additional fields will be used as needed at EastSide Centre in East Peoria.

PLEASE PREPARE FOR BAG CHECK AT THE GATE

NO COFFEE PERMITTED AFTER 10:30AM

1) This form must be signed by all individuals 18+ setting foot on LSSC grounds
2) This is intended for individuals 18+ but minor(s) will be signed for in the same form (no separate form)
3) Parent/Guardian signature required for all minor(s) participating in LSSC activities (1 form, 1+ kid(s))
4) This form takes no more than 1-4 minutes
5) This is available on desktop, tablet, and mobile devices 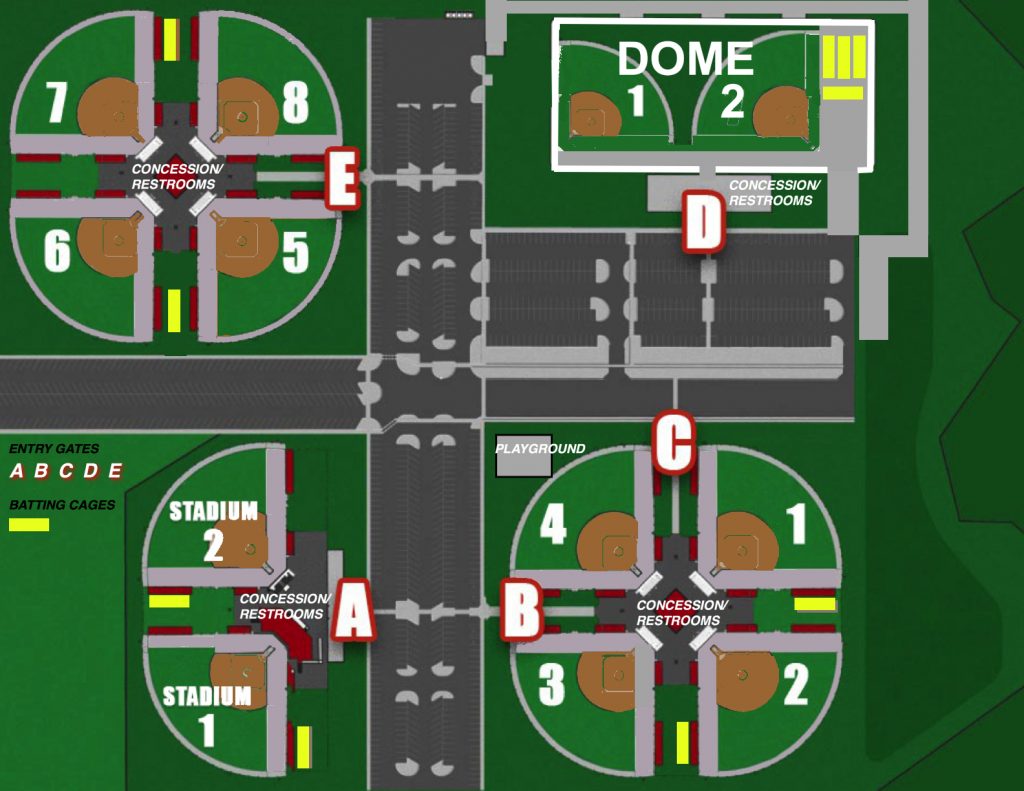 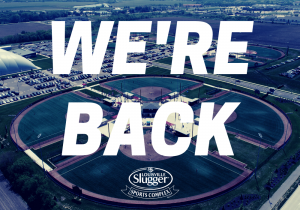 See our FAQ with all details