**THIS IS “A STAY-TO-PLAY” TOURNAMENT**
**ALL TEAMS MUST BE ABLE TO & WILL PLAY ON FRIDAY NIGHT (OR THE FIRST DAY OF THE EVENT)**
*IF YOU ARE FURTHER THAN 75 MILES AWAY, YOU MUST BOOK AT LEAST 8 ROOMS/PER NIGHT THROUGH LSSC HOUSING*

**Turn-in insurance certificate copy and verify roster at check-in.**
**Only coaches and players are allowed on the playing field and warm up areas.**

Courtesy Runner- player not in the game.
Courtesy runner is forfeited if using DP/Flex with no available subs.

PROHIBITED INSIDE THE DOME

Sportsmanship – LSSC is a Zero Tolerance Facility –
Sportsmanship is a behavior and attitude from players, umpires, coaches, parents/fans that demonstrate mutual respect. Any person at an LSSC event that demonstrates behavior that is detrimental to that mutual respect will be removed from the event. Detrimental behavior includes any action; verbal or otherwise that abuses players, coaches, spectators, umpires, or LSSC Staff.

Any coach ejected from a game will be removed from the facility till after the next game is completed by their team. Coach misses game ejected from, plus one.Any person removed by an umpire or director will be subject to removal for the remainder of the tournament.

PROHIBITED AT THE COMPLEX 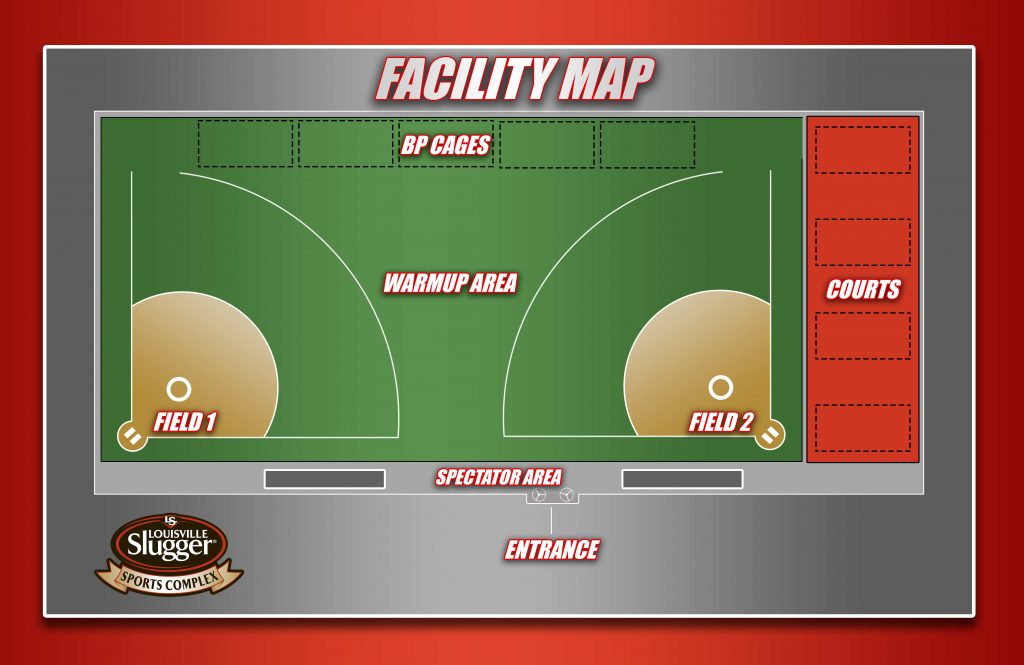